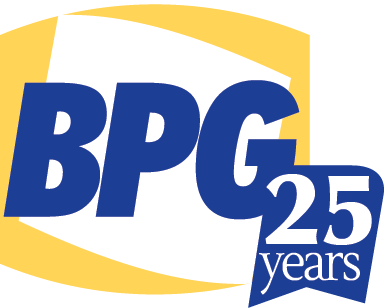 In these uncertain times, we felt it was important to reach out to our members, today May 11th ( BPG’s creation), as we share this 25th Anniversary video.

It  highlights the major milestones and some key individuals that were instrumental in the successful formation of BPG.

Please enjoy and share with your friends and colleagues. Stay safe.

The Bell Pensioners' Group (BPG) is an association of pensioners and employees (see Membership) from Bell and its affiliates. It is a not-for-profit organization incorporated in 1995 and  advocating on behalf of the more than 30,000 retirees of Bell and their beneficiaries, a third of whom are paying members. Its activities are financed solely from membership dues.

The BPG is a founding member of the Canadian Federation of Pensioners, a growing network of pensioner groups, that together represent 250,000 retired individuals across Canada.

The primary objective of the Bell Pensioners' Group is to protect the Bell Canada defined benefit pension and benefits of its members.

This is accomplished through:

Our goal is to inform our members on current Bell pension and benefits issues and where necessary to assist them in addressing their particular problems in these areas.